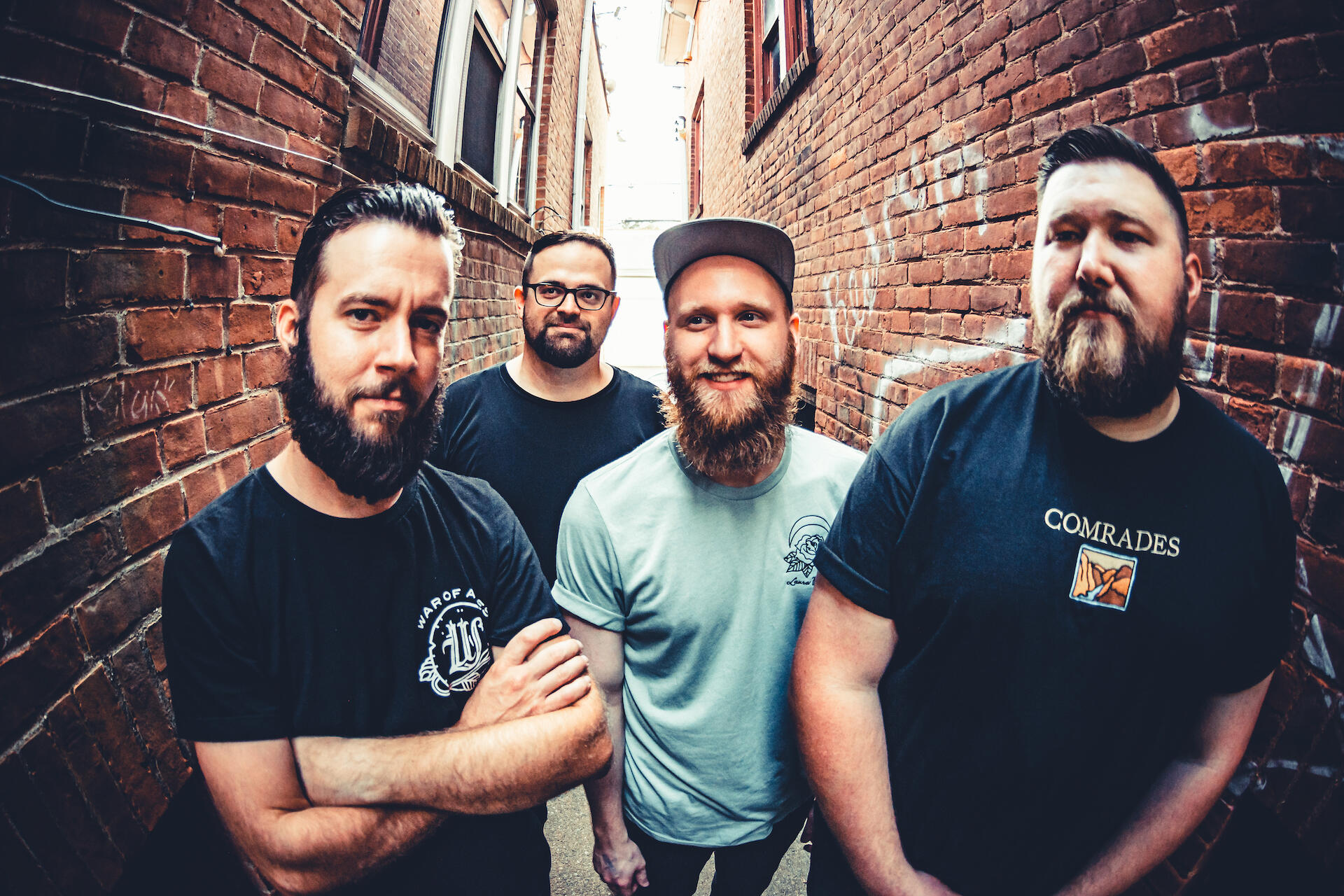 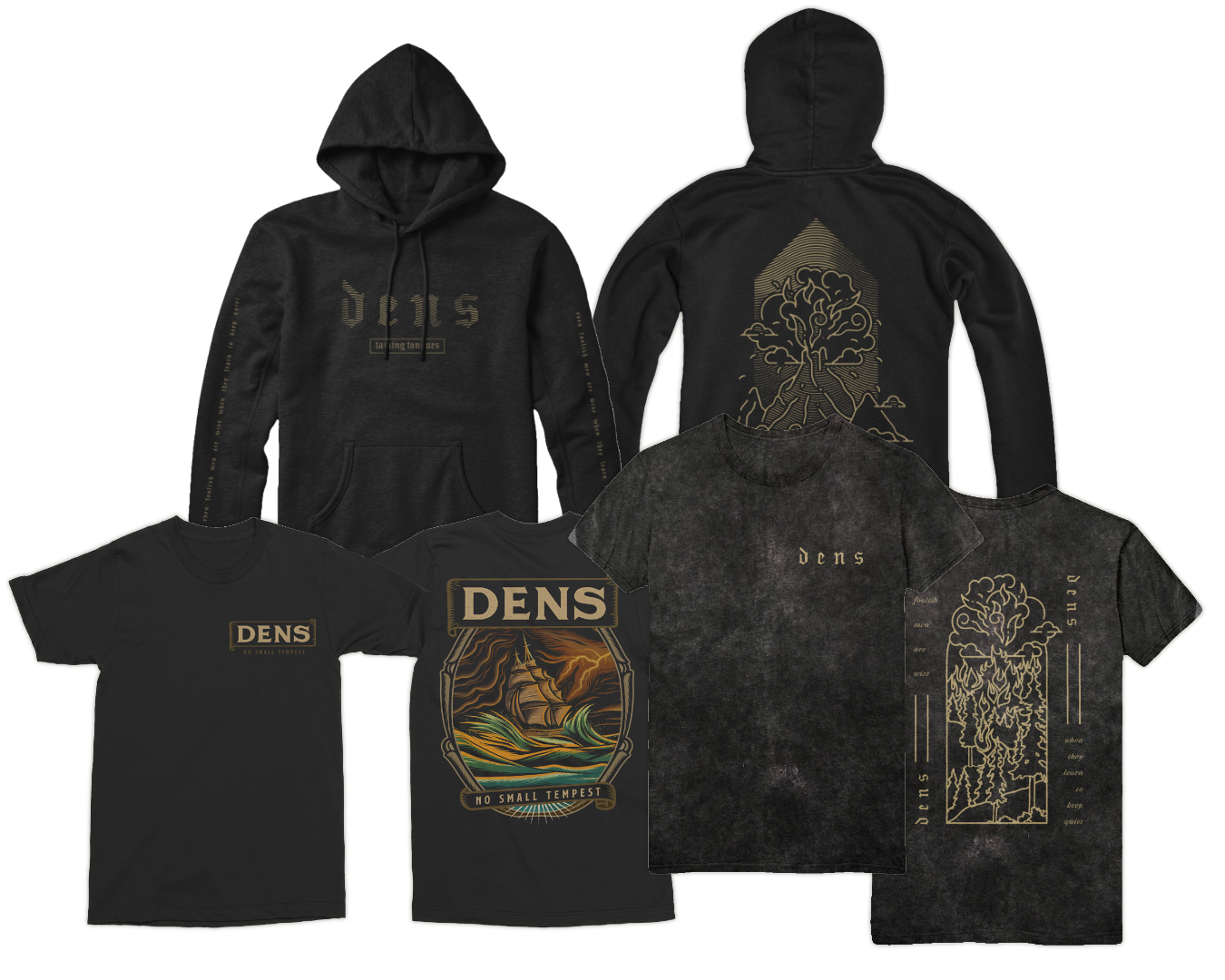 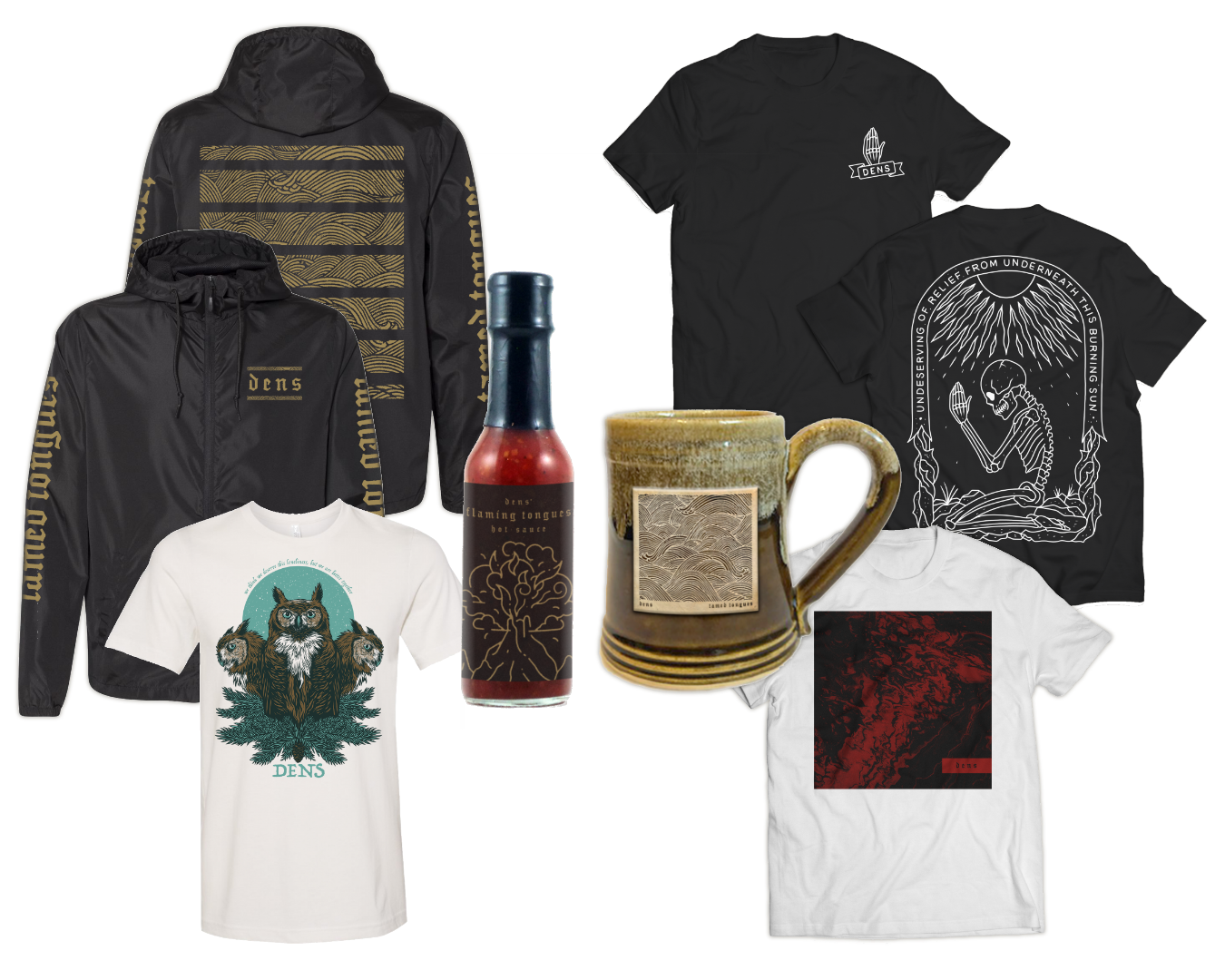 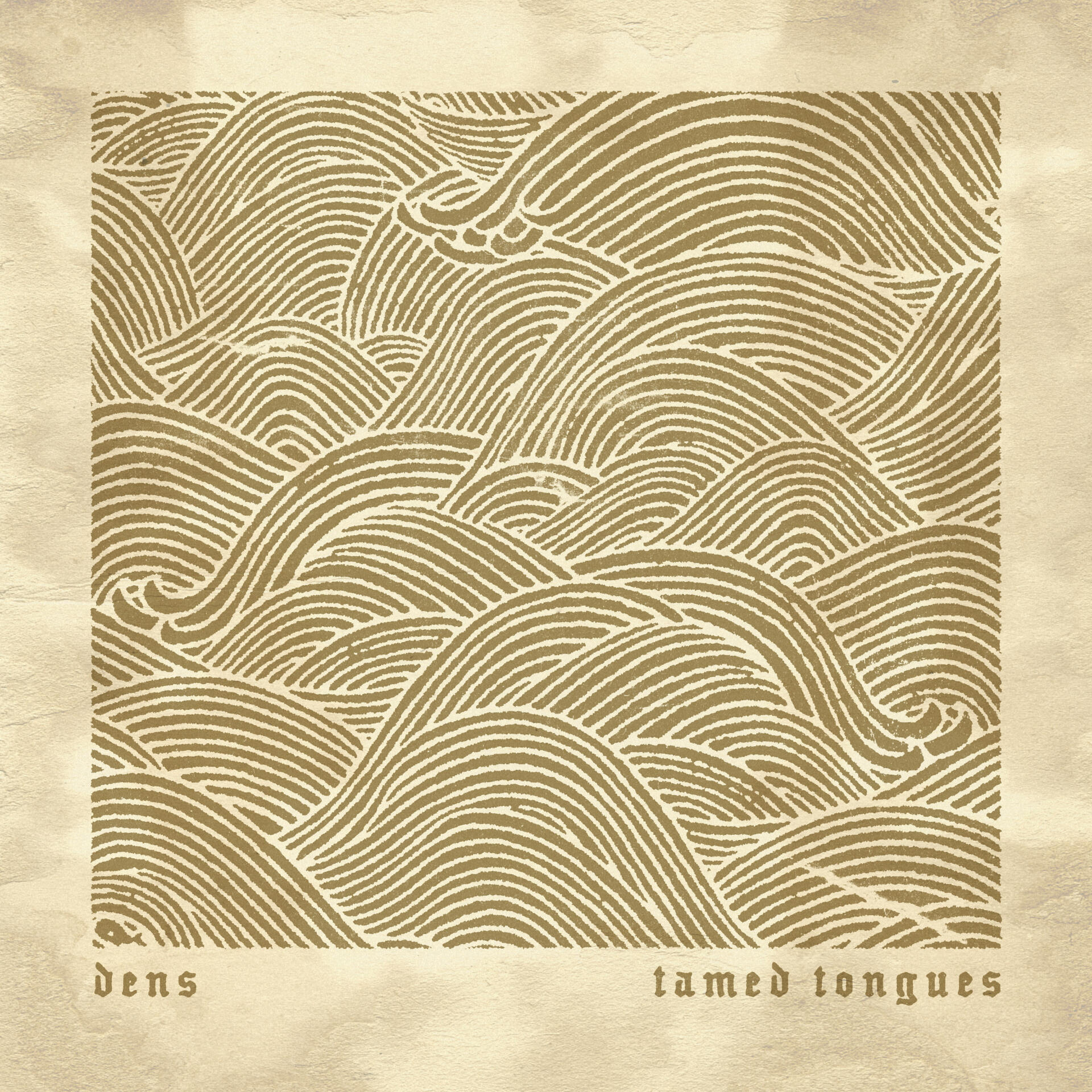 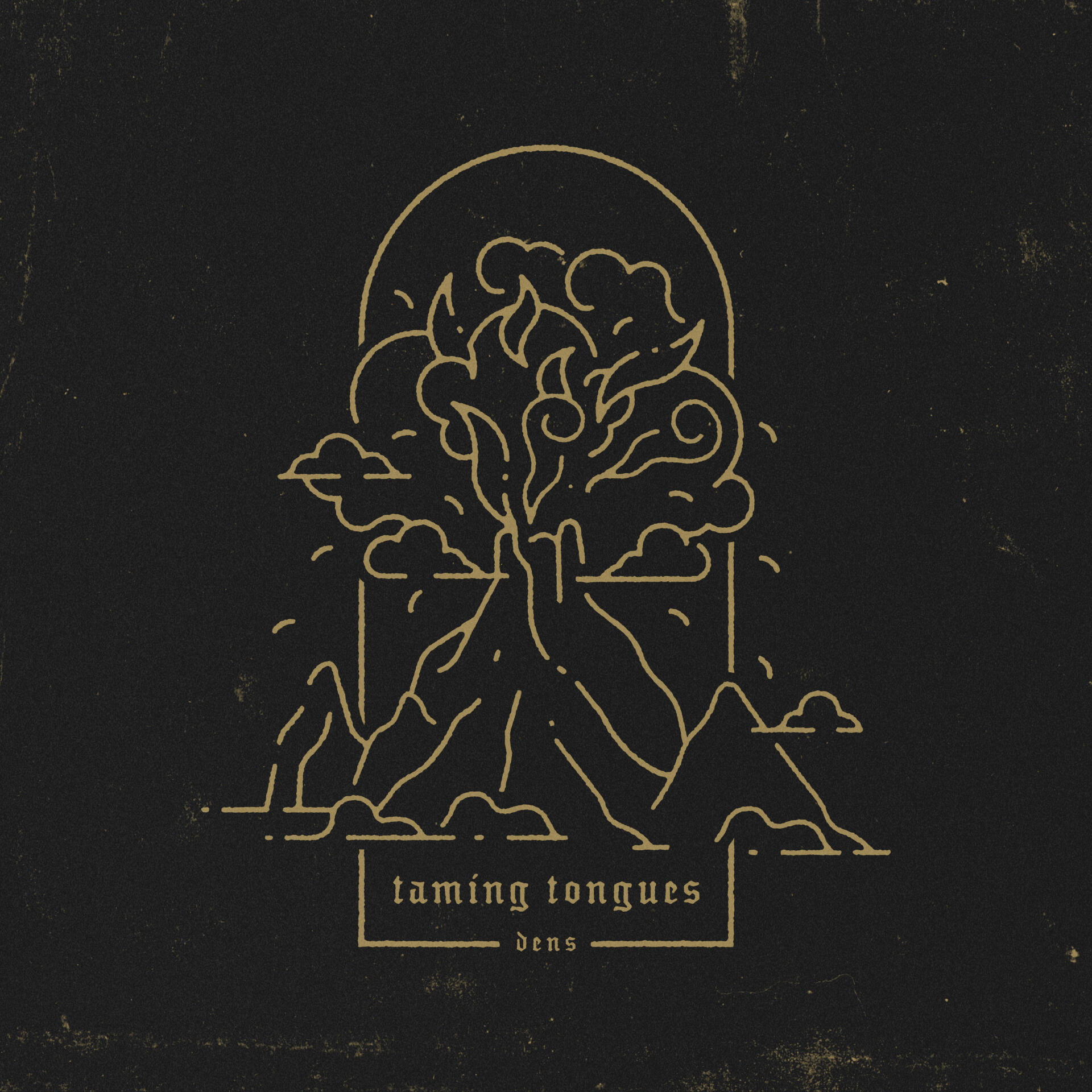 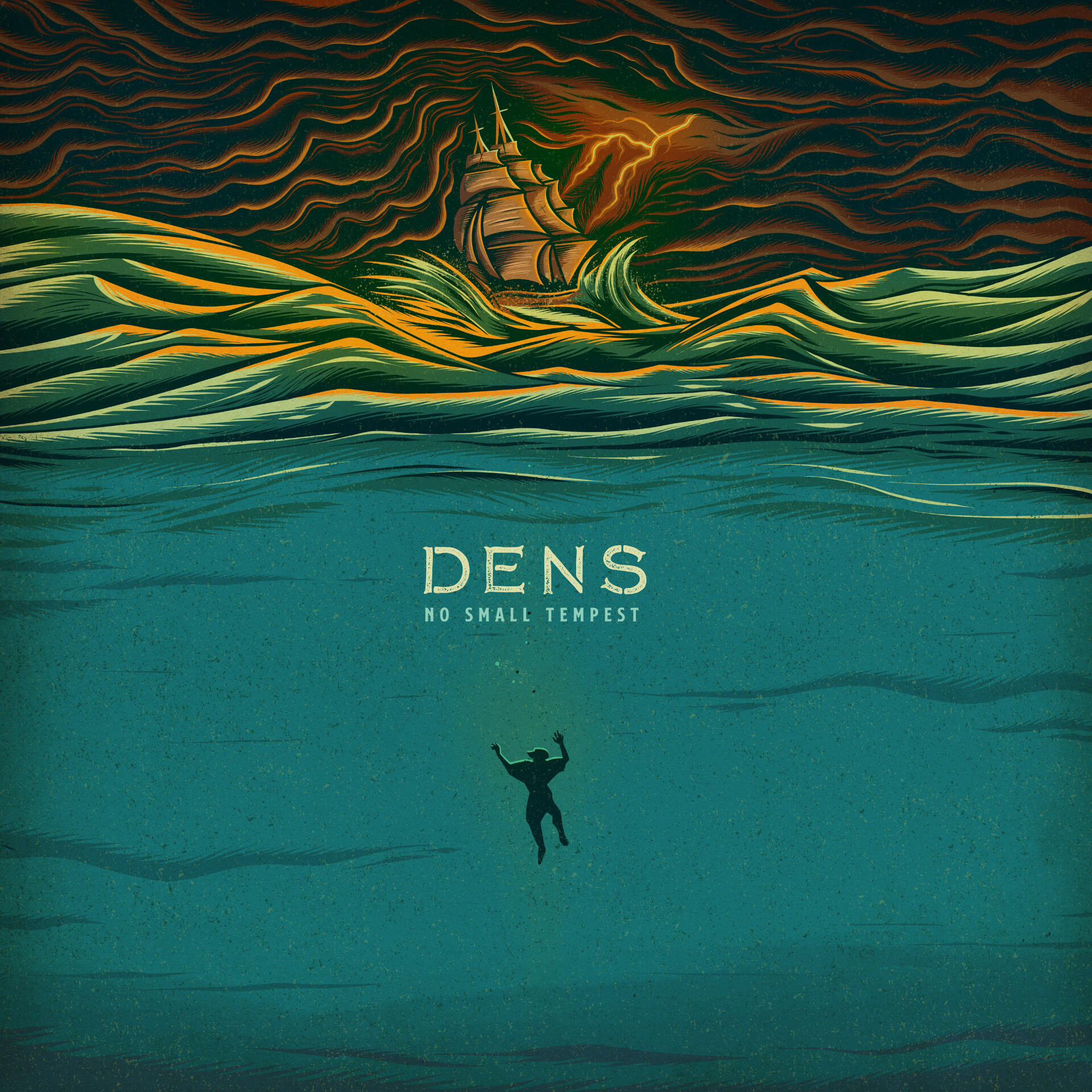 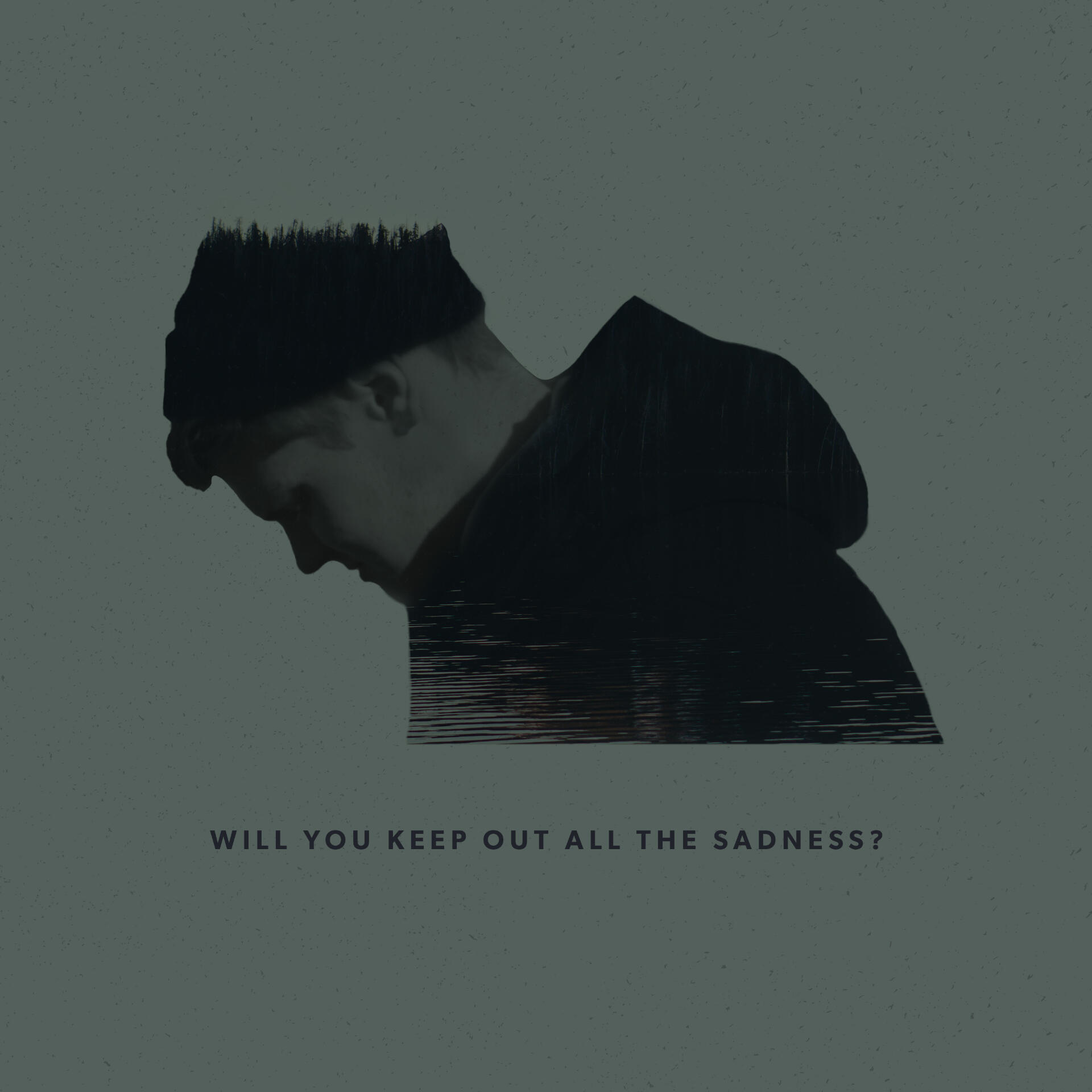 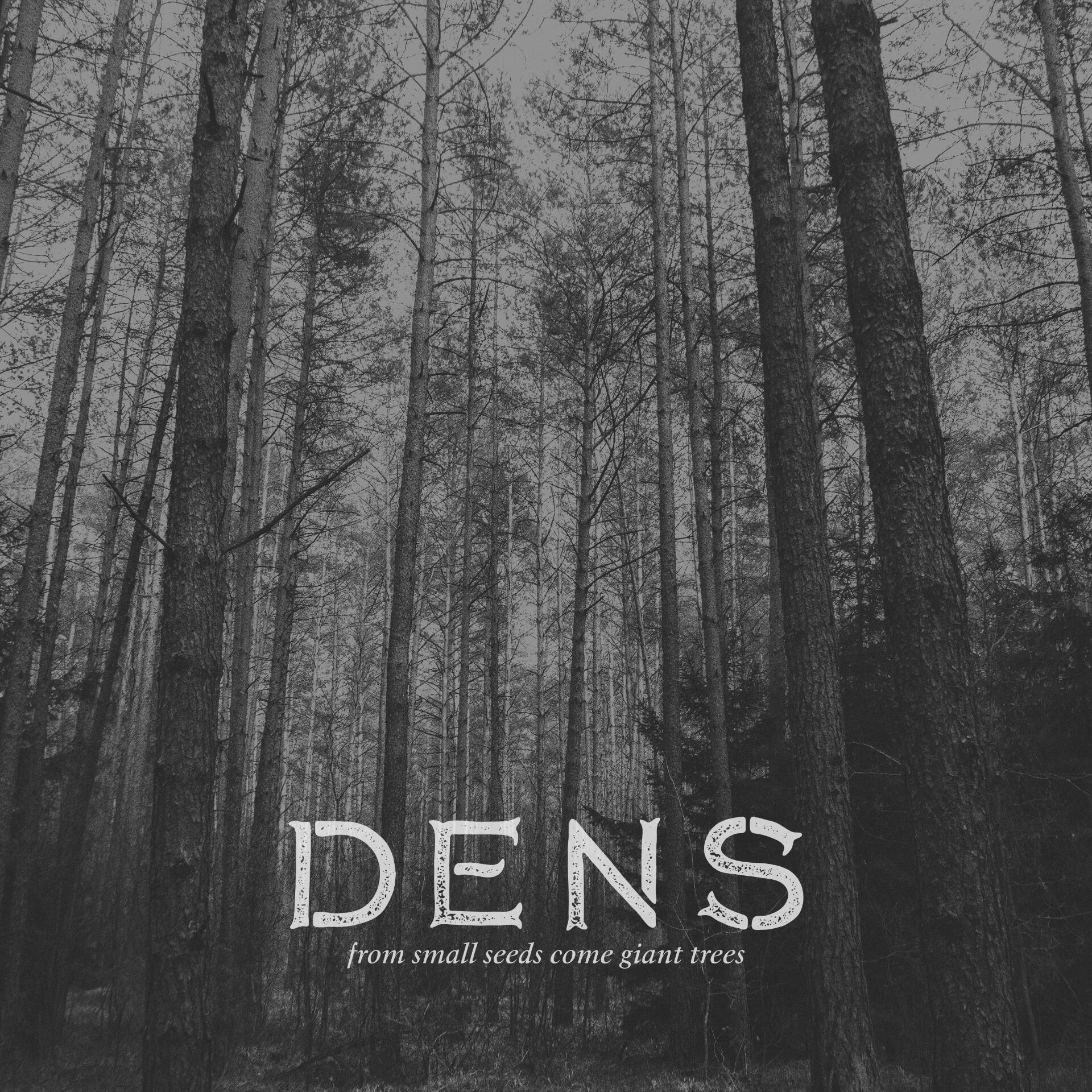 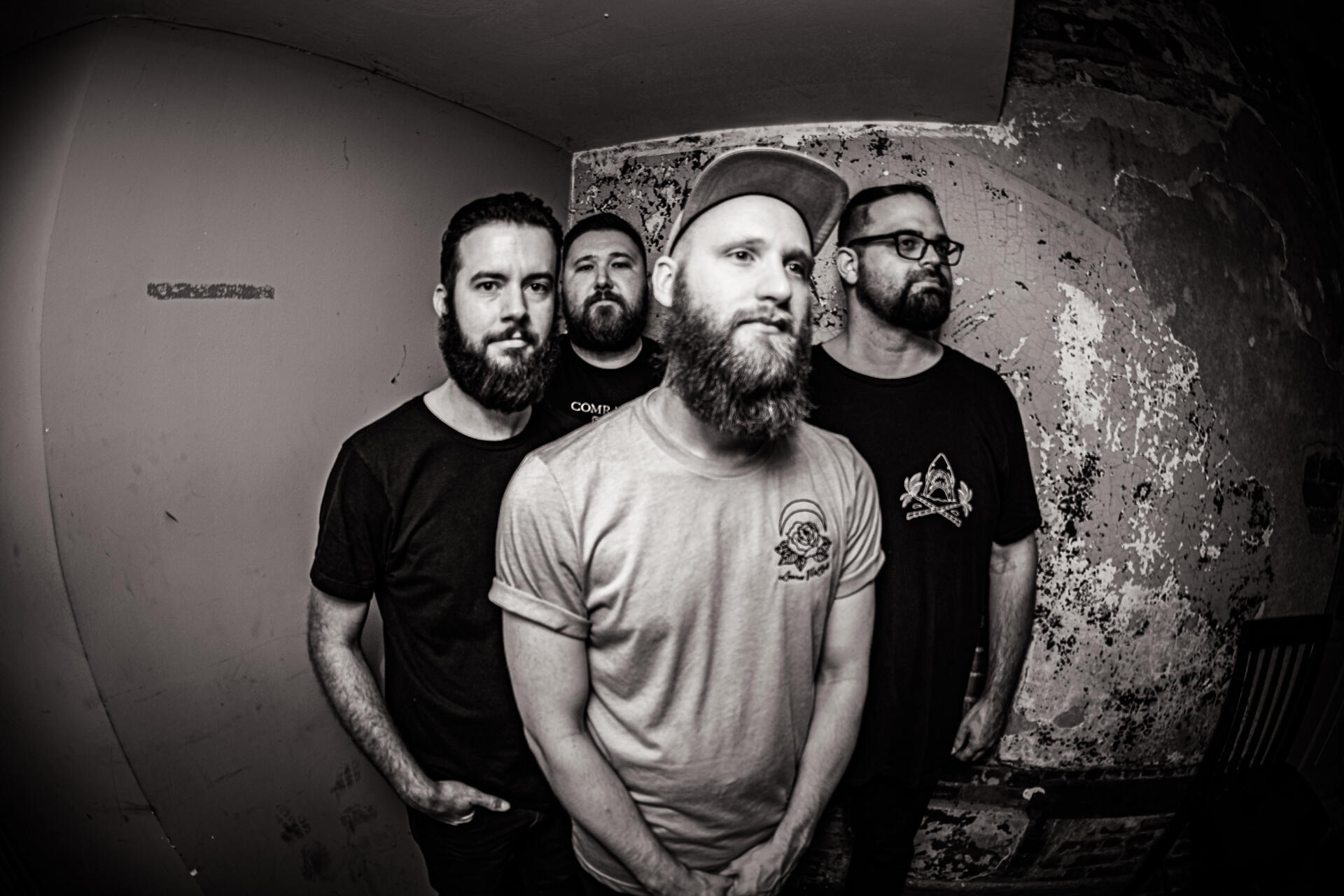 Dens has always found their mission in using music as a platform to creatively and honestly explore themes of faith, hope, redemption, and grace. In 2018, the band released their guitar-driven post-rock Facedown debut EP No Small Tempest and won the hearts of Facedown fans with their outstanding, singable choruses. Now the revelatory new album from Dens comes to grips with the current state of shattered communication and subjective truths. “Taming Tongues” explores how words can be life-giving or destructive, and emotions can be the salt of life or the fuel that gets thrown on a fire. Dens’ ability to walk the line between heavy and ambient is fortified on “Taming Tongues” with unforgettable vocal hooks and melodies that give the passionate message a solid place to land.—provided by Facedown Records

“In just a few short years, Dens has established themselves as one of the most interesting, thoughtful, and gifted rock bands around, and their ability to cover so much diverse ground on an ‘unplugged’ album is nothing short of phenomenal.”

“Dens have released a behemoth of a concept album that solidifies them as one of the hottest upcoming bands on the Facedown roster… Taming Tongues is rife with visceral lyricism, backbreaking aggression, earworm choruses, and a host of surprises.”

“Ultimately, there’s a lot to love on ‘No Small Tempest’: the guitarwork is incredible, with the juxtaposition of wall-of-sound chord-shredding and technical riffs; vocals are passionate and dynamic; drums and bass create an incredible foundation for rhythmically-dense song structure; lyrics are provocative and strewn with biblical perspective.”

“Their debut full-length record, From Small Seeds Come Giant Trees, takes the reverent nature of modern worship bands and injects it with the thoughtful brand of indie rock pioneered by bands like Thrice and As Cities Burn. And spoiler alert: it’s a success.”

“Taming Tongues is a beautiful, soaring throwback to early-2000s emo rock, a stellar sophomore release after a four-year break. The melodies hit a vein, the guitars move in stereophonic freedom, and Dens’ meticulous and relevant sophomore album shows their masterwork over the concept they set out to create.”

“Dens weds their music to their lyrics, adding punches when emotions run high and quieting things down when reflecting. In this way, No Small Tempest is a thoughtful and complete, albeit short, album.”

“No Small Tempest is no small EP; while it only boasts four songs, it’s twenty minutes long, and most of that time is beefy.”

“The album combines the distorted guitar walls of the shoegaze movement with the melodic sensibilities of the mid-2000’s emo movement, and then uses those tools to enhance Dens’ thoughtful, worship-focused lyrics.”

“Foxes have dens, birds have nests and these indie rockers from Richmond, VA have some pretty sweet beats.”

For fans of: Thrice, Circa Survive, Being As An Ocean, Anberlin
Genre: Post-Rock, Rock, Alternative, Indie